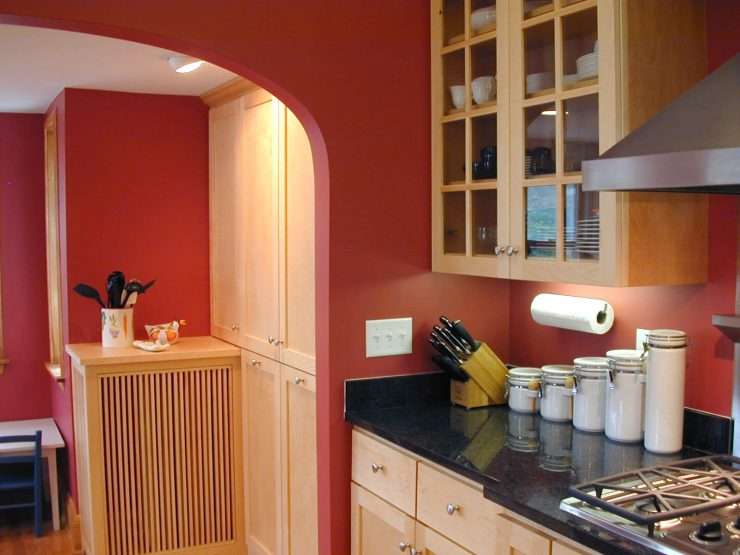 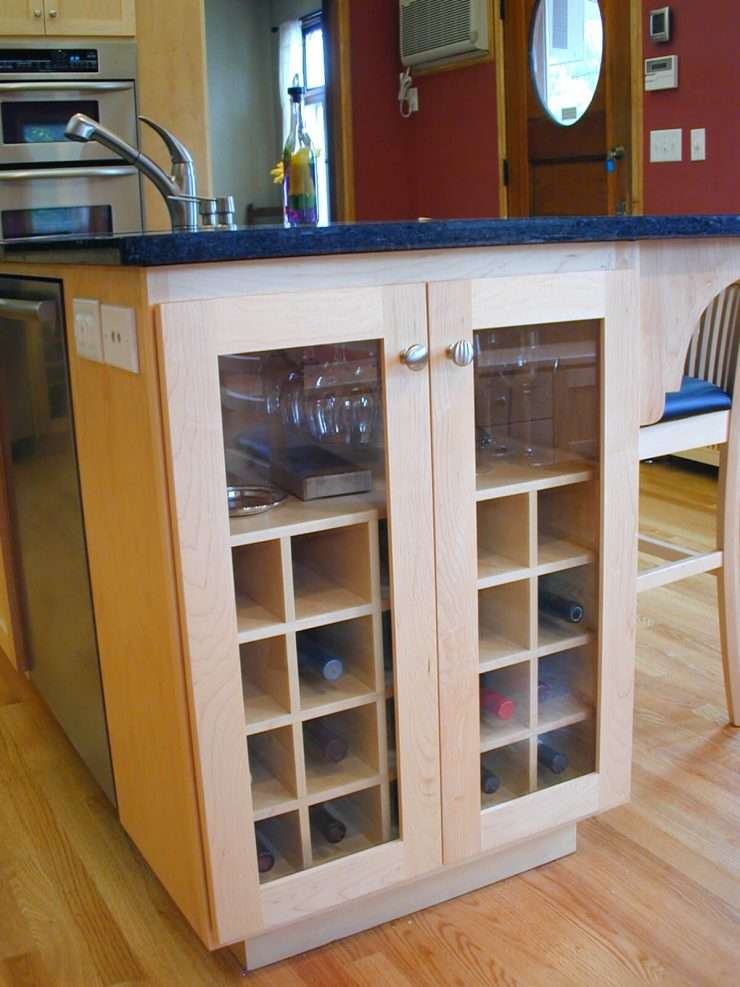 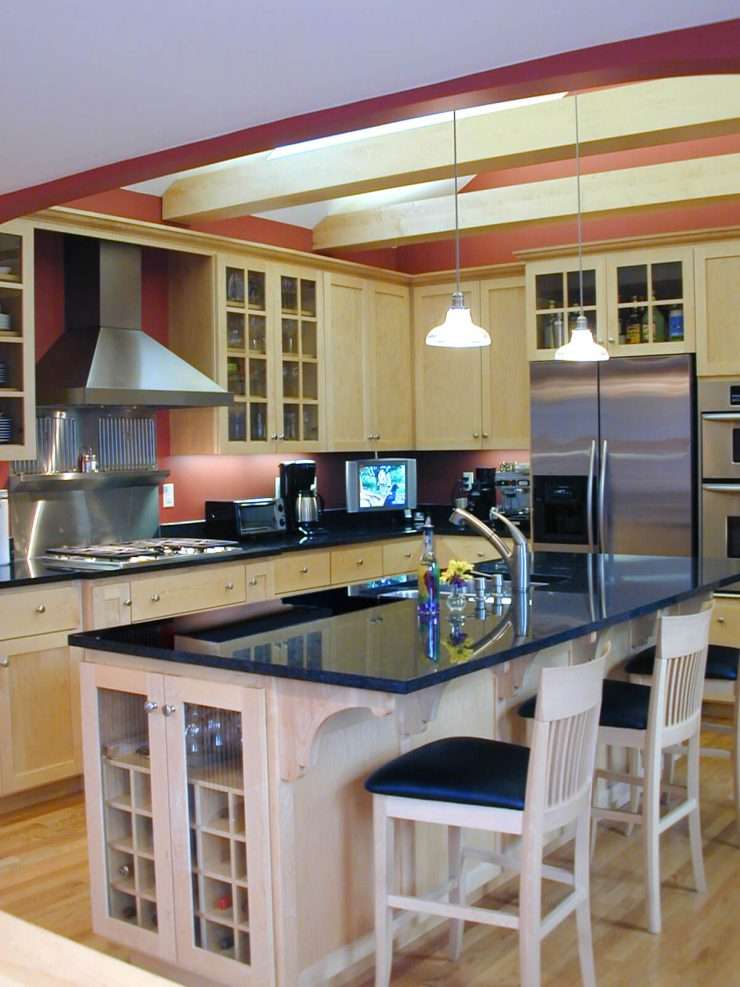 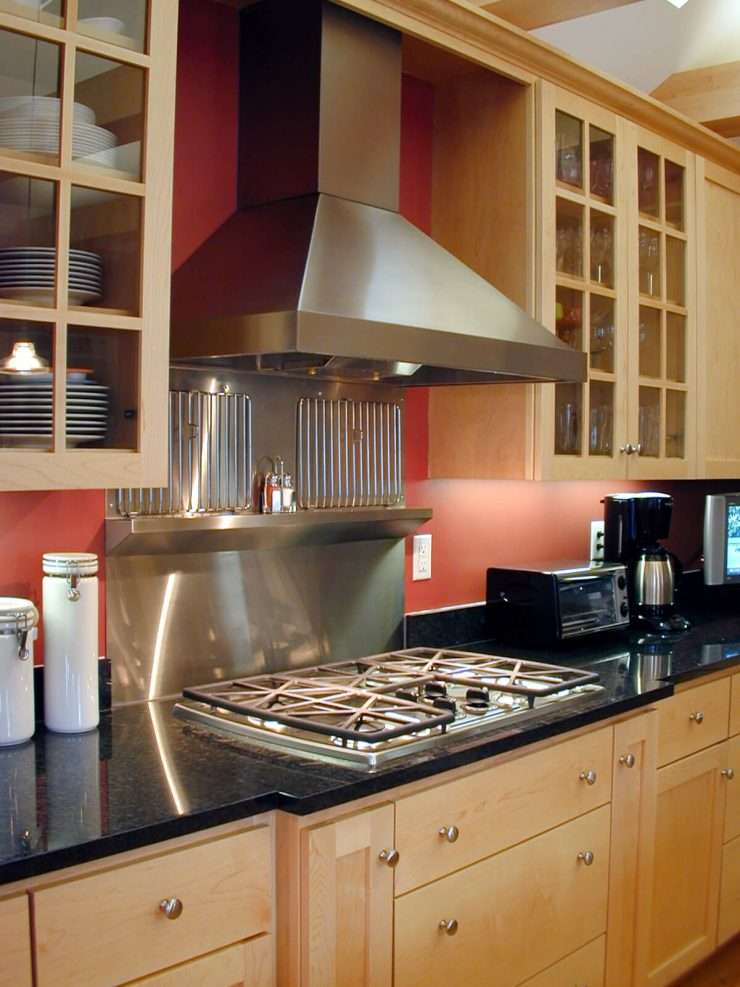 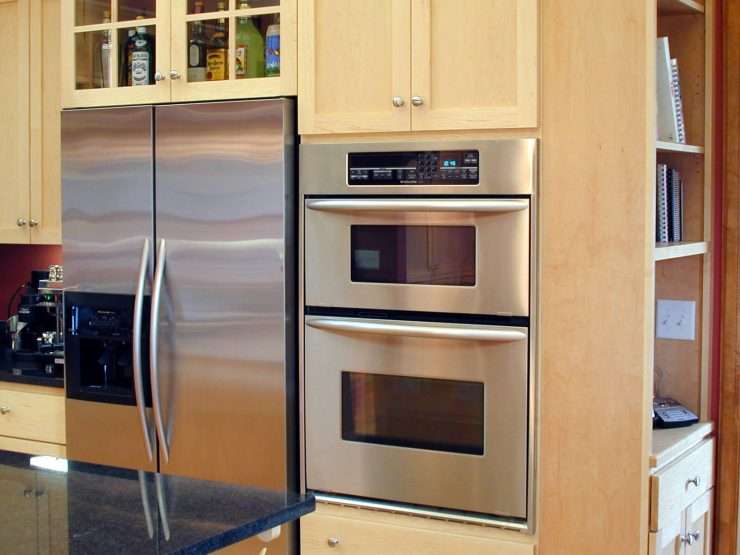 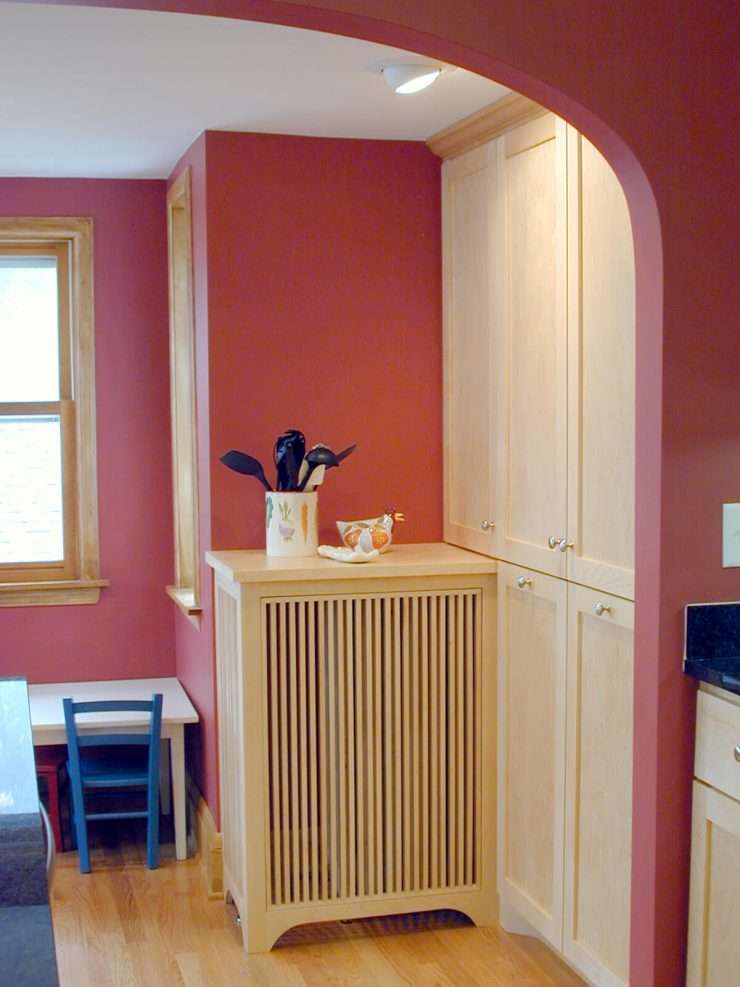 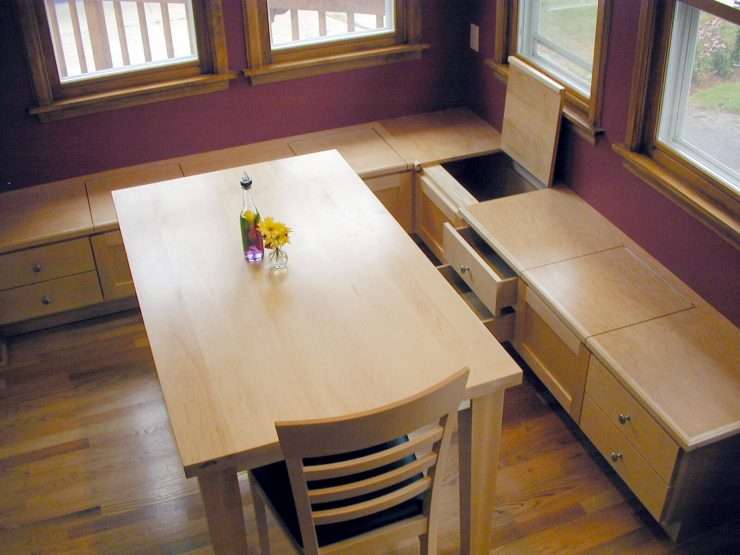 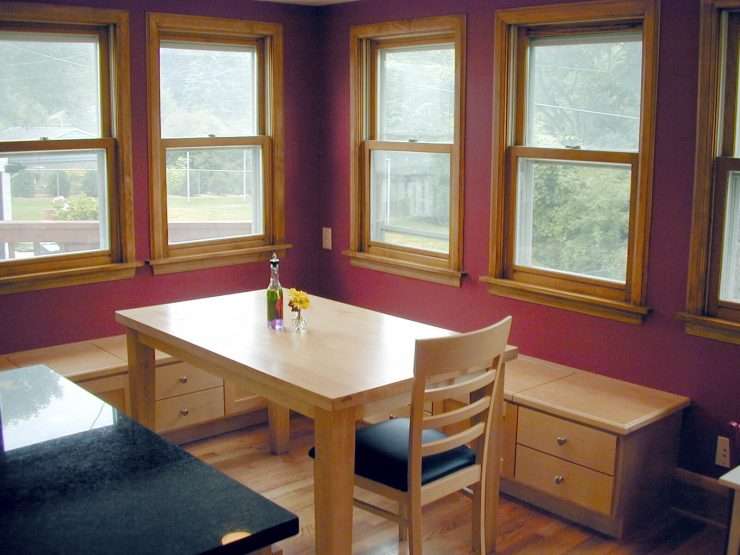 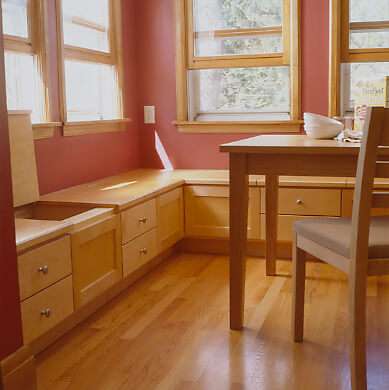 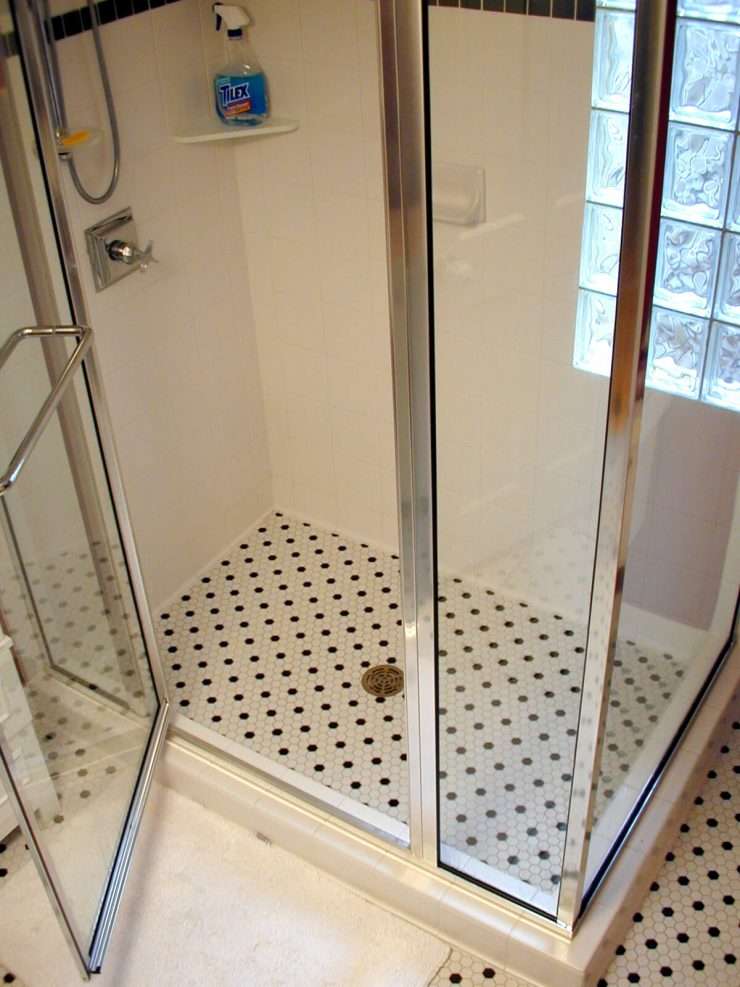 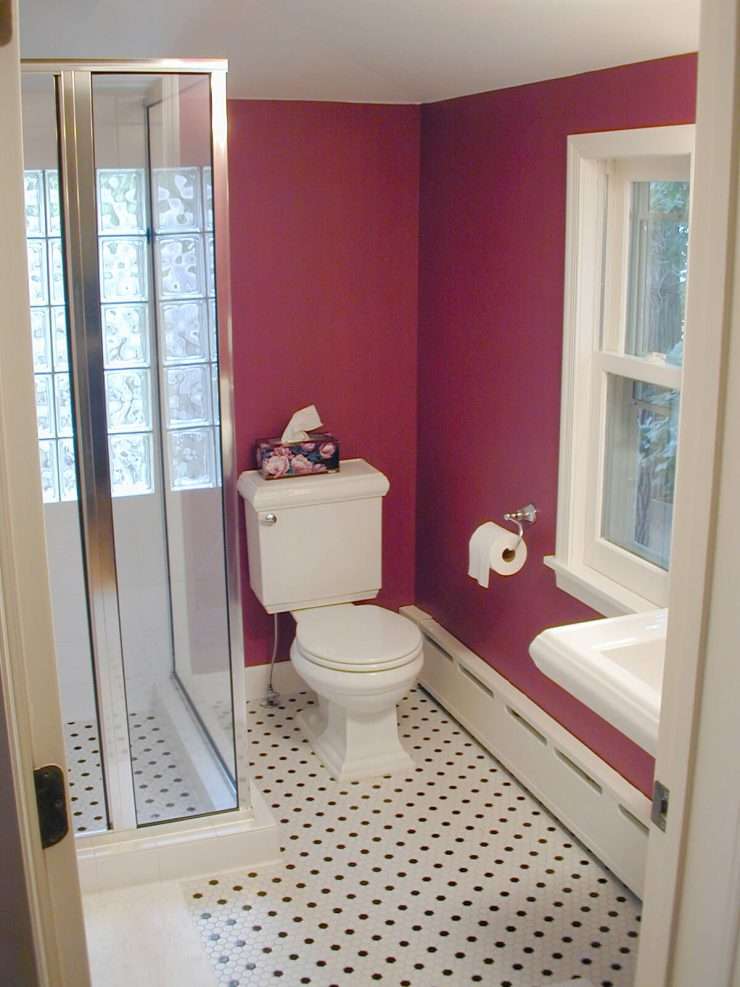 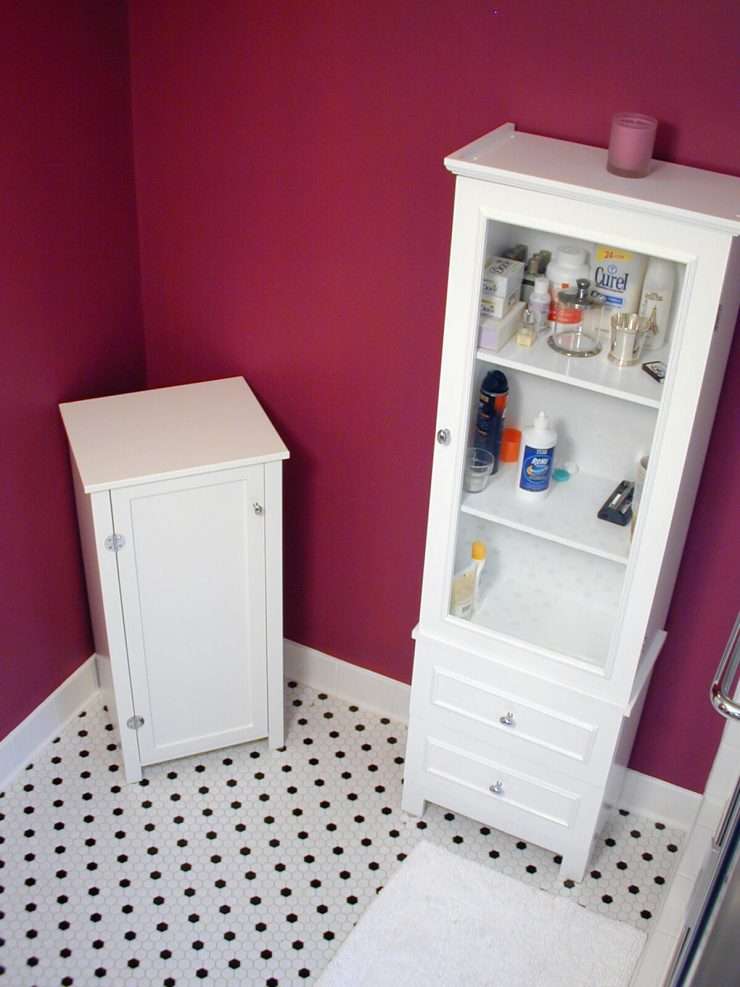 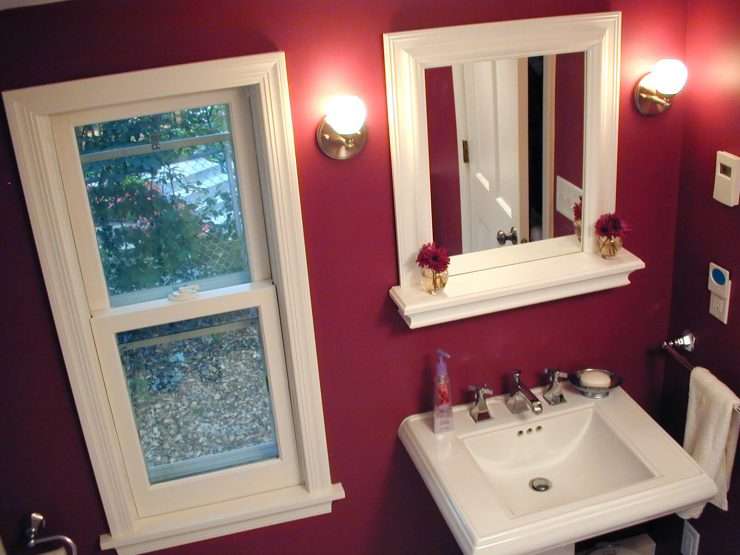 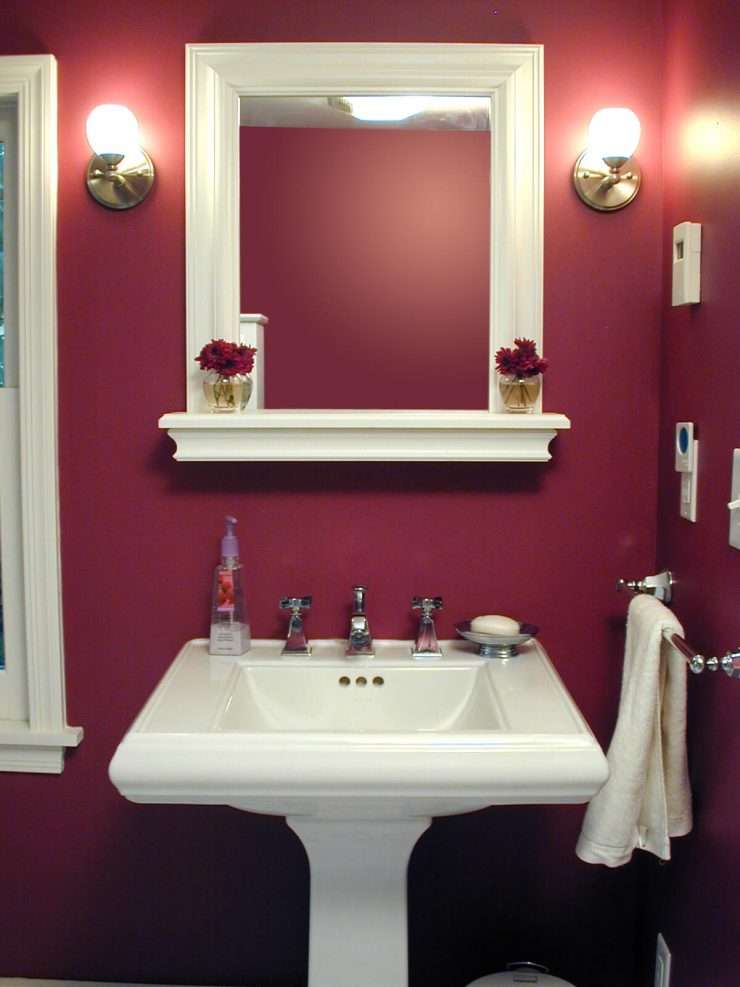 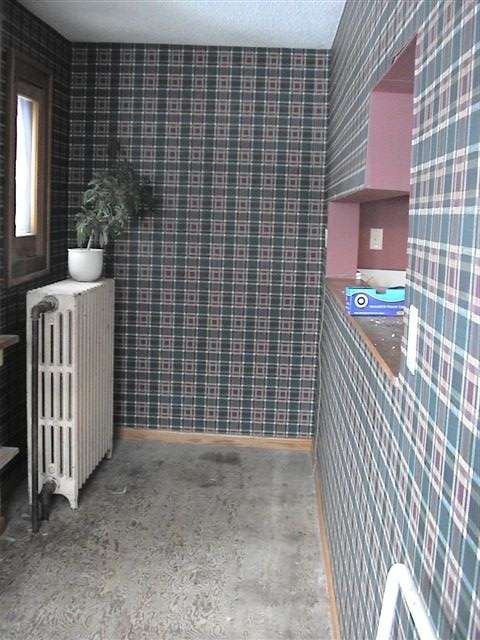 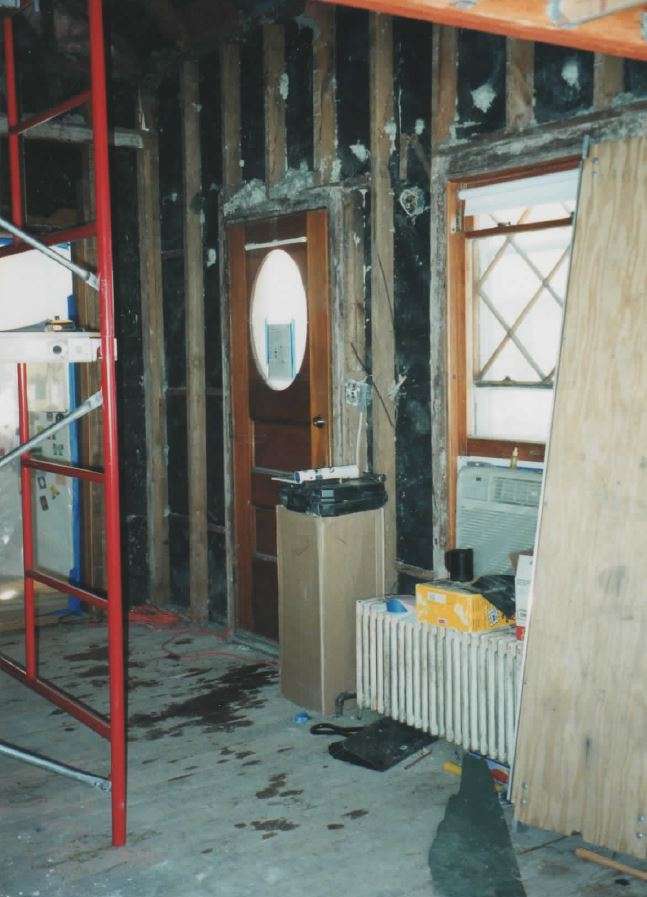 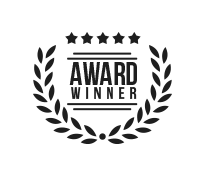 An existing load bearing wall separated two parts of an otherwise potentially large kitchen. The homeowner wanted to retain all the existing window and door openings so as to cut the cost of the project, and to find a way to accommodate large surfaces for multi-function projects for a growing family and flexible kitchen prep and cook areas.

The home also had the original boiler heated radiators throughout the space which had to be integrate carefully into the cabinets and benches. 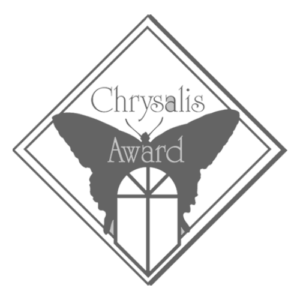 Orfield Design and Construction did a marvelous job of turning our kitchen into something that was not only beautiful, but also very functional and caters to our needs beautifully.  Everything is great– the cabinets, the skylight, the island, the breakfast nook with its lift-up storage benches.... it all works really well and maneuvering around the kitchen has been very easy.  Our family lives in this kitchen.

To solve the space constraints we removed the bearing wall and installed a header to accommodate a graceful curving arch between the breakfast area and the kitchen.  During demolition we also discovered that above the flat ceiling was a vaulted space which we could incorporated into the design giving the kitchen not only depth but also height, which we detailed with beams and large skylights for warm natural light.

Space was created for a large island which serves as auxiliary seating, while double ovens and the refrigerator was built into the interior wall.   Finally, a breakfast nook was created under the large existing windows, not only for family meals but doubled as a play space for their small children.

We also remodeled the powder room.