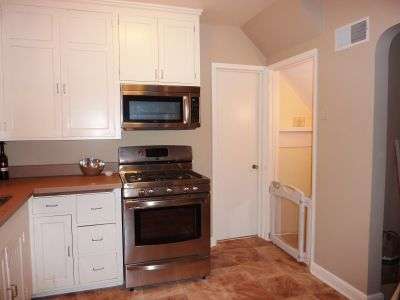 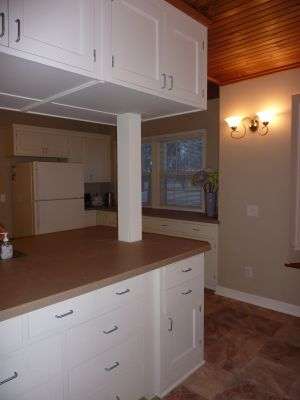 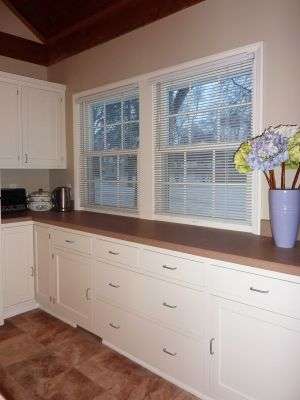 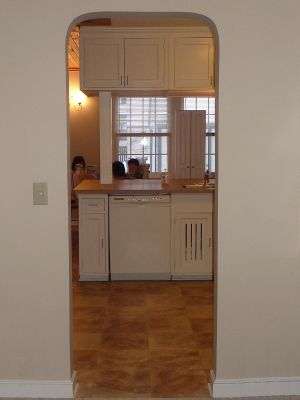 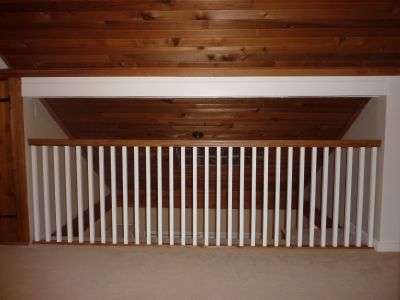 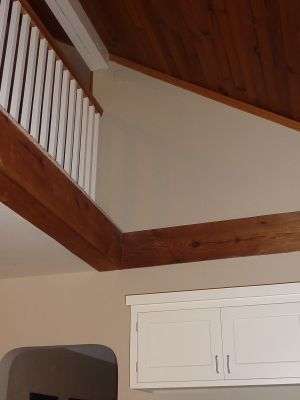 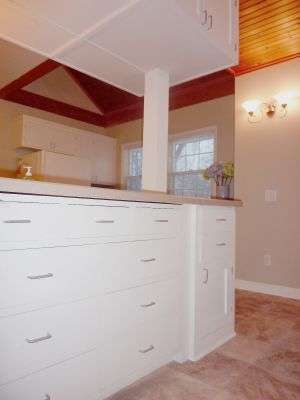 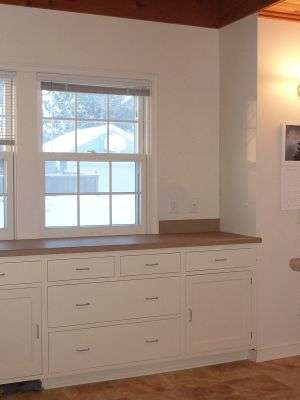 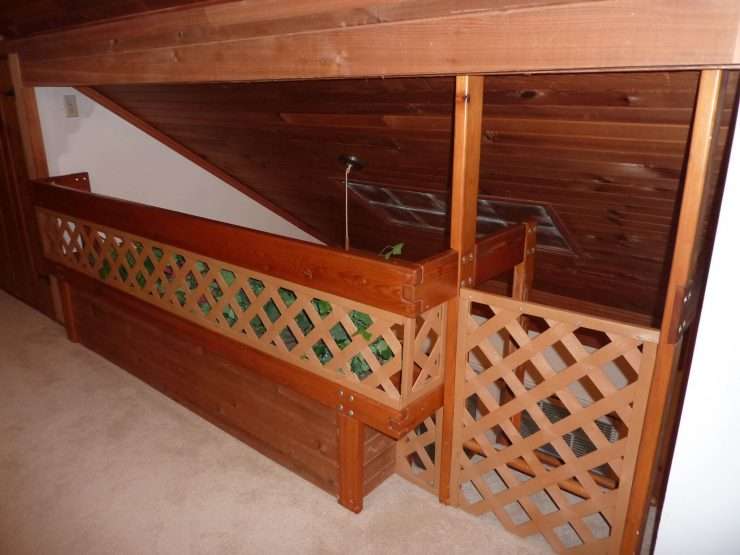 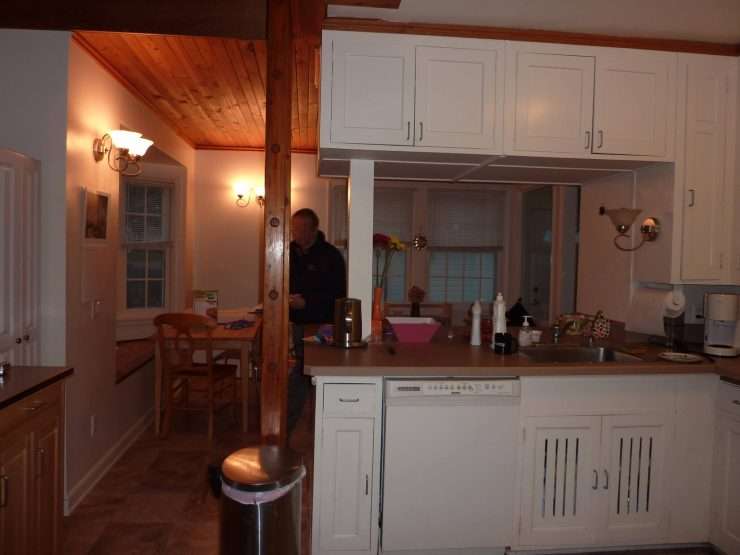 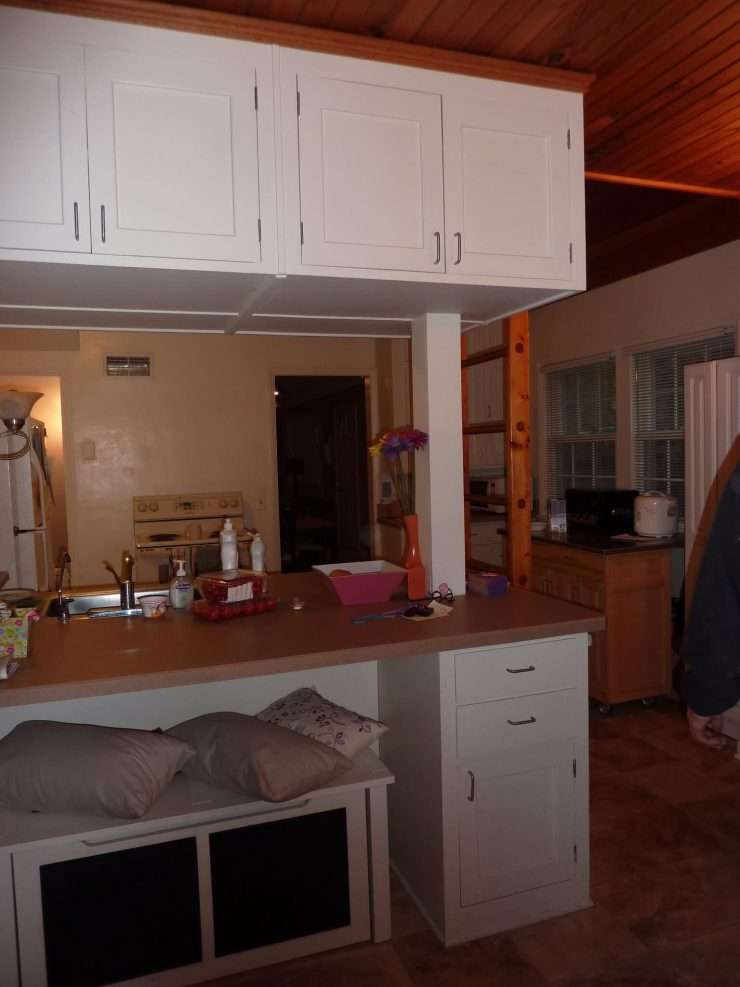 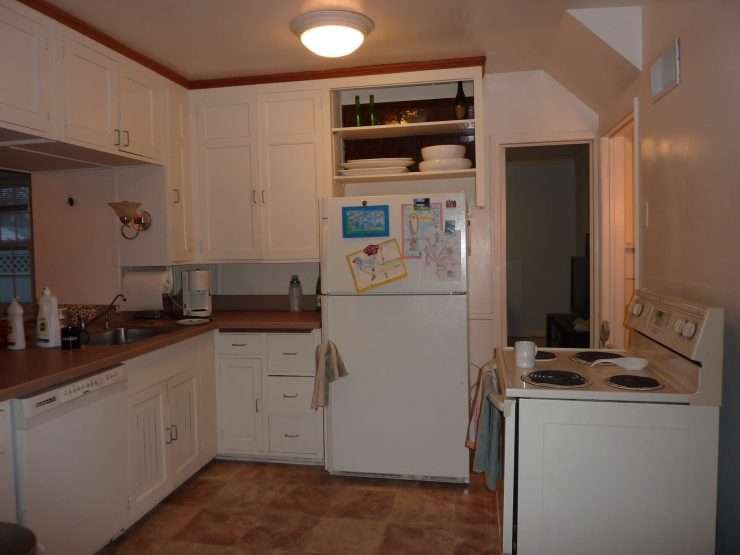 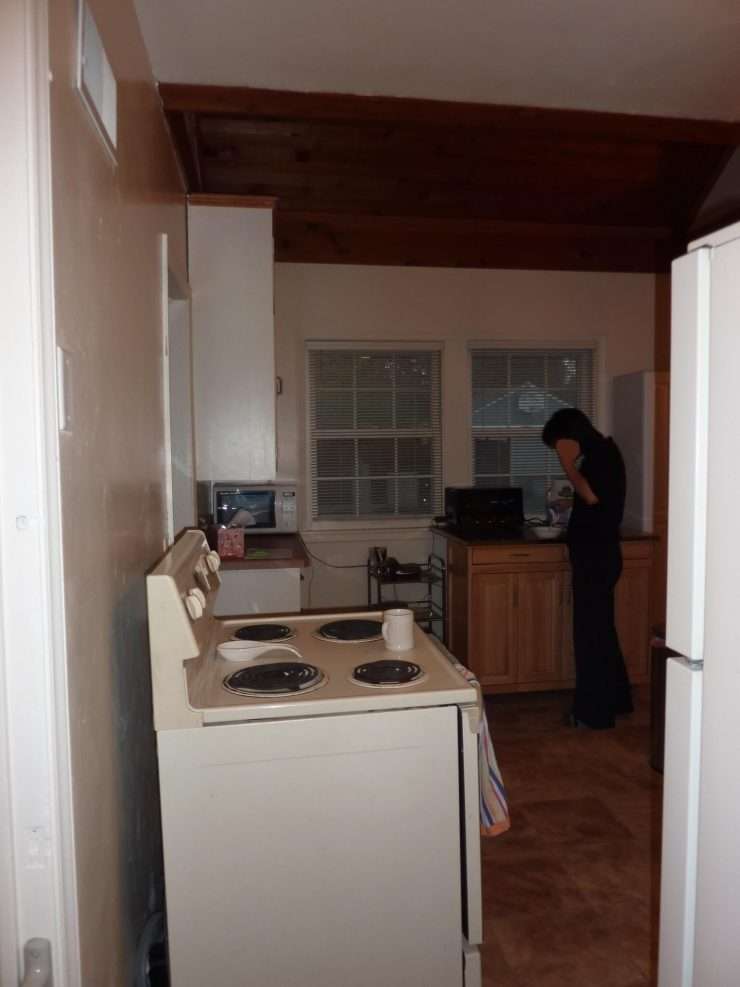 We were contacted by this client after they attempted to sell their home and although a lot of interest was received due to its large size and several very nicely finished spaces, there was consistent feedback on several areas that needed improvement. We suggested practical and cost-conscious design solutions and implemented the construction so they could put their home back on the market very quickly.

Client Testimonial :
Oakland Avenue South
It was really great to see you (Laura) and Ron again; your presence brought back lots of good feelings with us as well, not only because you are wonderful to work with, but also because you all did such a great job with our basement 4 1/2 years ago. We had a few contractors come by to give estimates, and we are feeling pretty confident that we would like to work with Orfield again.
Homeowner

The real trouble with their previously remodeled kitchen was the location and look of the appliances, and the lack of useful countertop space and cabinetry.  The old gas stove was sitting in between a very high traffic area, without any surrounding cabinetry for cooking and off-loading making it frustratingly incompetent and hazardous. The existing fridge was in a usable place, but under a cabinet that was missing doors and it had unattractive brown wall tile.

It was decided that the fridge and range location be swapped.  Venting and a new microwave/hood over the range were put in. The door between the kitchen and the formal living room was moved over and made into a custom arch to match the others in the home. Existing upper and lower cabinets in the corner of the kitchen were removed, modified, and reinstalled in a new location under the peninsula in the breakfast area of the kitchen. This gave them additional storage and eliminated yet another wasted space. New inset style painted cabinetry was fabricated and surrounds the fridge providing an expanse of much needed countertop. Minor patching of the walls, trim and vinyl flooring finished off the space – creating focused prep areas safely out of the traffic flow – now inviting for any cook!

Besides this minor kitchen remodel, we made other home improvements elsewhere, such as cedar plank boards were replaced by new drywall on the walls and ceiling of the existing 1st floor bathroom, floor to ceiling mirrors were removed from a bedroom, missing trim was installed in various rooms, and an unsafe ladder from the kitchen leading up to an unsightly lattice work/planter on 2nd floor loft area was removed and a crisp wood railing was installed in its place. These improvements, along with the new kitchen layout, help make this home more attractive to buyers.