Additions
Go Back
Next Project 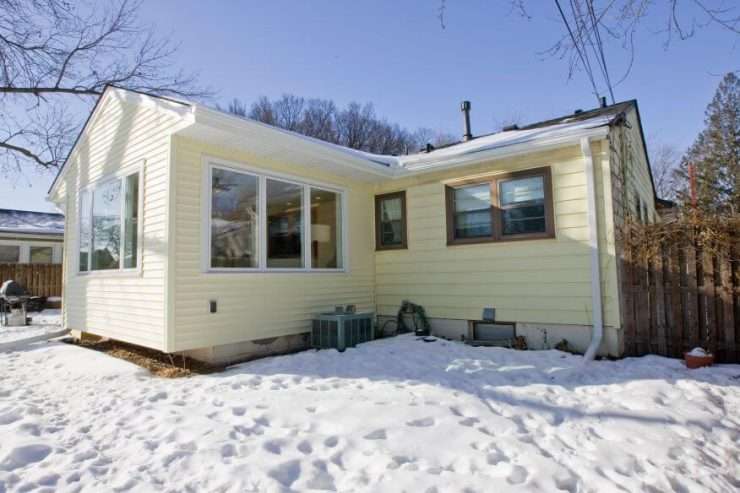 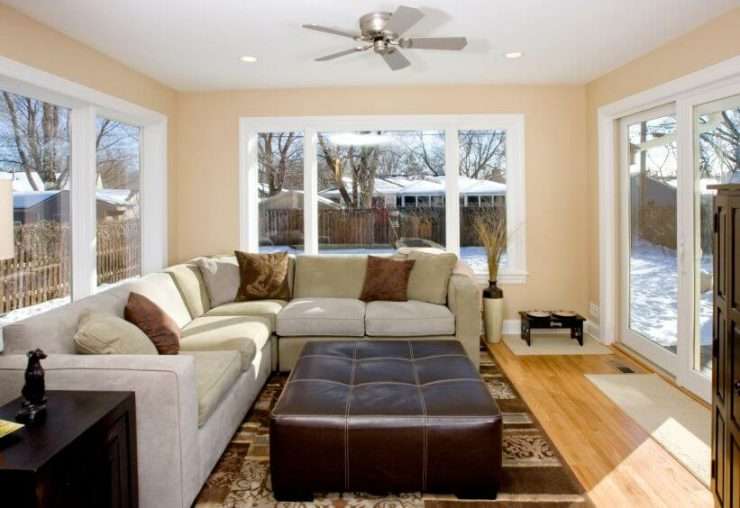 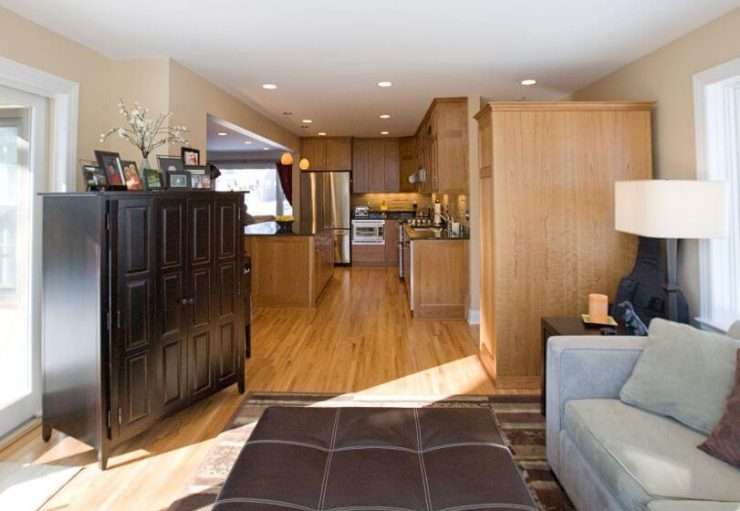 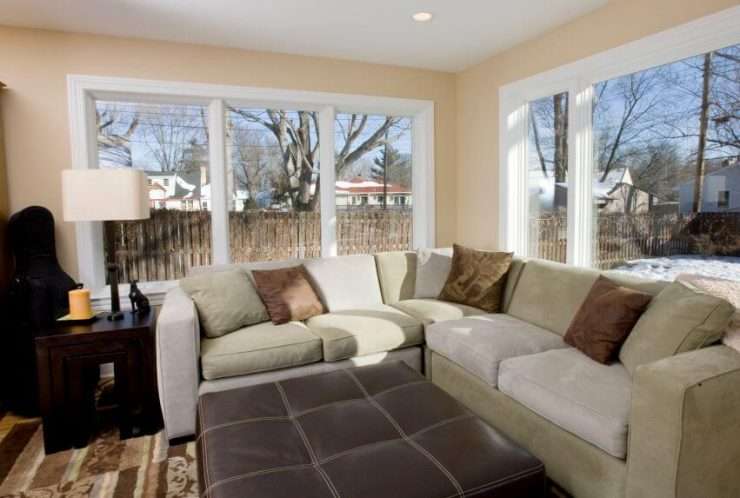 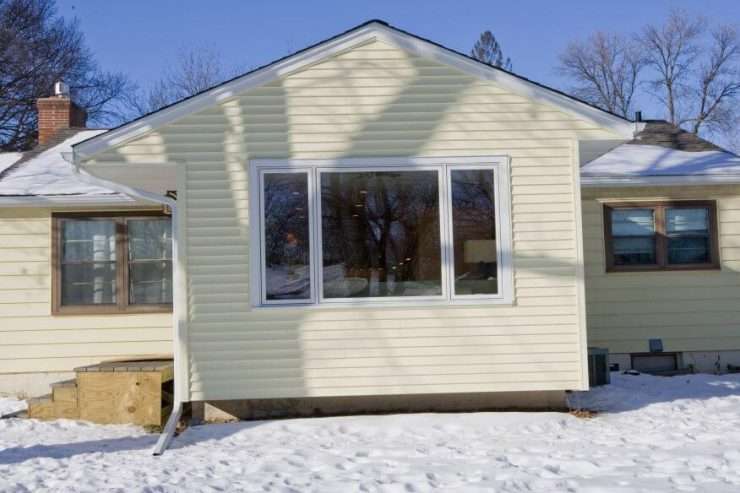 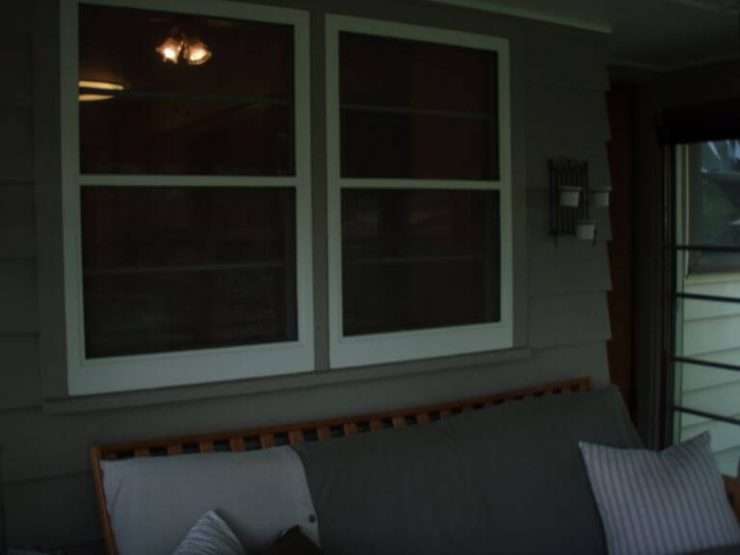 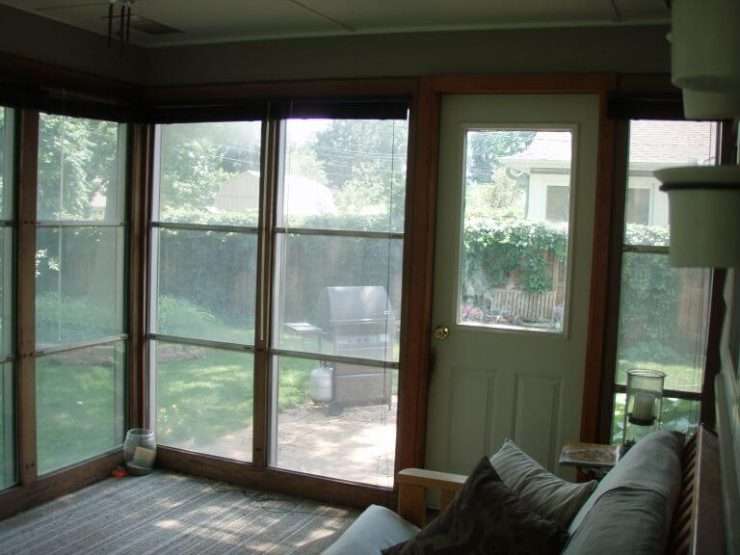 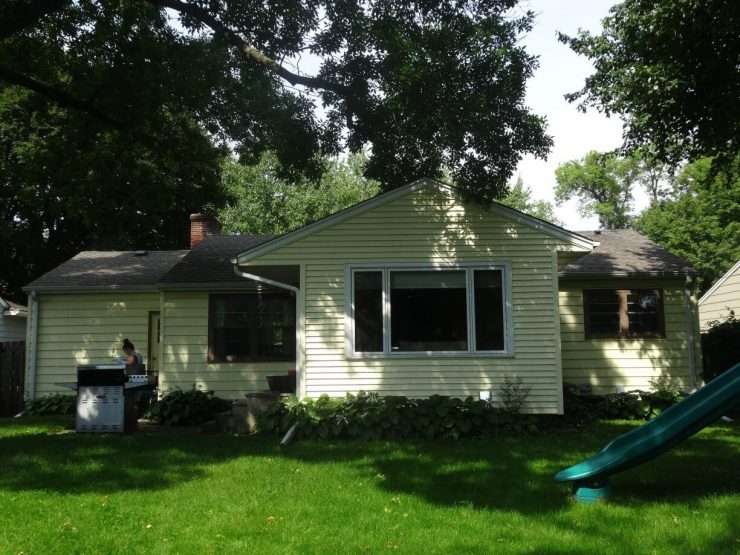 This young couple purchased a 1952 rambler with a full basement. Originally they wanted to finish their basement and achieve a more open 1st floor plan with a kitchen remodel and addition, to gain better spatial relationships between rooms for their current entertaining and birth of their first child (which she announced at contract signing!). In making this house a happy home, they knew what they wanted to do, but needed guidance and suggestions to achieve their goals within their budget. We mutually agreed to eliminate the basement finish and decided to focus on the 1st floor kitchen, family room addition, and updating the adjoining spaces. 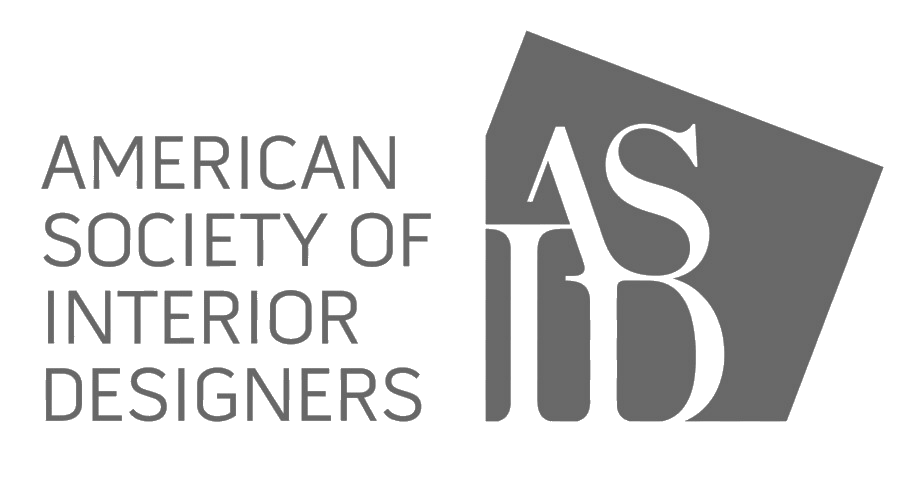 See other projects we did on this home :
Client Testimonial :
Hobby Acres Neighborhood
We are so thrilled to have K home and grateful that she’s been healthy and doing well. We were definitely not expecting her to arrive two months early, so we feel very fortunate to be ready for her with our new kitchen and addition! I don’t know how we would have managed in that old, outdated space!
Homeowner

To create the new 4 season family room addition we removed the existing unheated sun porch to the foundation. The old concrete porch floor was 10 inches thick of reinforced concrete covered by indoor/outdoor carpeting. After this was removed we could create a proper foundation and raise the floor level even with the rest of the home. New Marvin Integrity Wood Ultrex Series windows and new patio door, insulation in the crawlspace, rim joists, walls and ceiling were installed to make this room warm and cozy. During construction the owner requested the roof trusses on the addition be enlarged to create an exterior overhanging soffit to cover the rear Trex deck landing and steps.

To create room for a large island and remove the wall between the kitchen and living room, we engineered and installed a 2-ply 14 inch LVL 18 foot long beam to support the roof rafter load header down to basement. Subsequently in the basement, an additional structural post and footing were installed.

To remove the exterior home wall from the kitchen to the new family room addition, an intersecting 2-ply LVL 12 inch beam was installed perpendicular to the one mentioned above. This held up the roof rafters and existing exterior wall opening.

While installing the shingles on the new addition, the roofer discovered that the entire existing roof on the home needed to be replaced. The shingles were splitting and cracking and leaking in multiple areas. Apparently when the owners bought the home in 1998 the former owners told her it was a new roof, but it wasn’t. So as part of this project the entire existing home and addition received new GAF Weathered Wood Timberline Shingles.